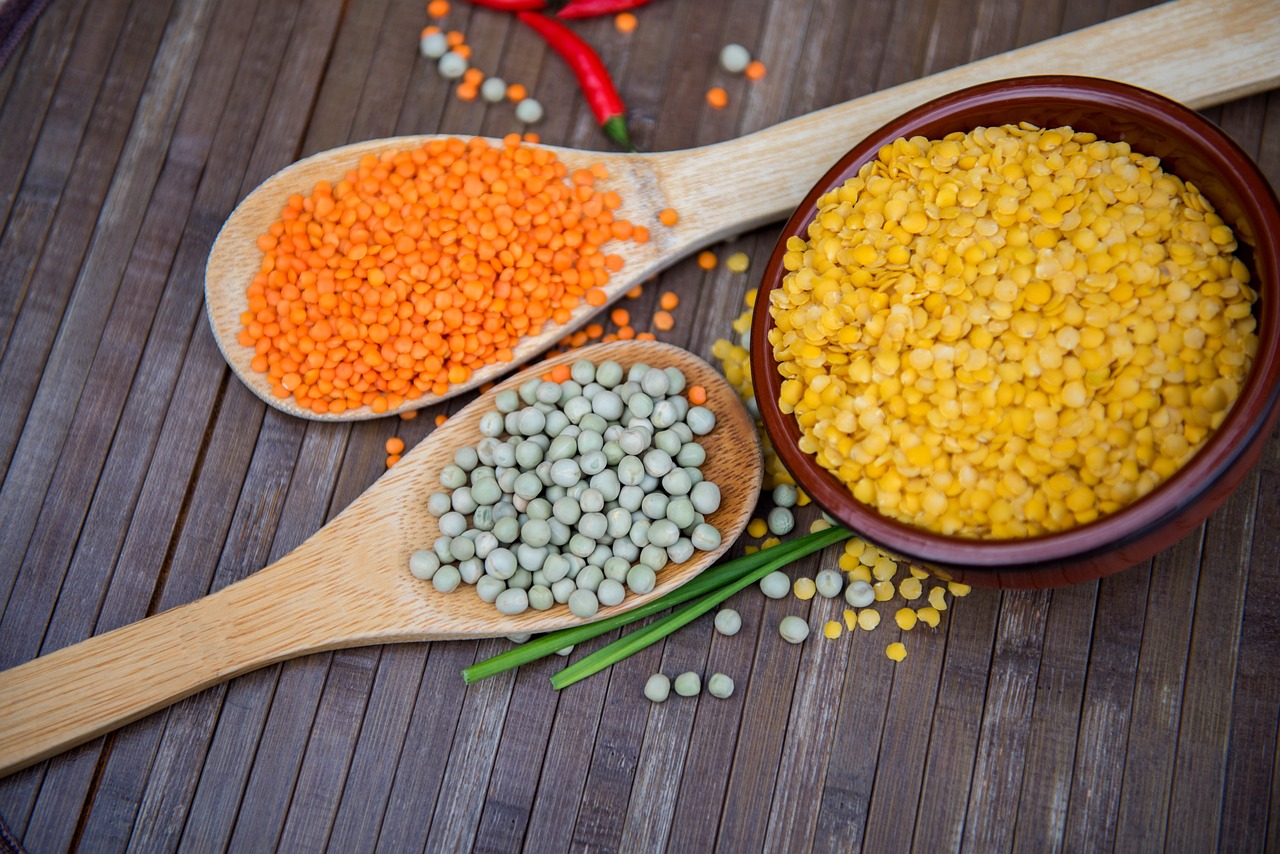 Since plant-based diets first became the rage in the 1970s in the United States and the UK, plant-based compounds became common raw materials on their lists; namely LECITHIN and LECTIN.

Both materials have caused a lot of confusion because of their identical spellings and pronunciations. Not to mention, their common origins. They are, however, two different things serving two entirely different purposes.

While lecithin is a healthy fat and a core ingredient in the manufacturing of processed food, lectin is a protein substance used to bind carbohydrates. Regardless, both are naturally occurring compounds, usually extracted from plants and animals.

Before we go into a deeper comparison, let’s look at each of them individually:

Lectins are secondary metabolites in plants. They are a part of the defence mechanism that plants use to adapt and survive in the wild. If and when consumed by humans, lectins can be hard to digest as they are resistant to the human digestive system.

It’s a type of phospholipid present in animals, egg yolk, and plants. For commercial distribution, it is extracted from soybeans, sunflowers, and rapeseed. Lecithin is mainly used by manufacturers for its water and oil emulsification properties.

The Differences Between Lecithin and Lectin

The biggest difference between the two biomolecular substances is in their chemical structure, uses, and impact on the health of people.

Lectin is known to decrease nutrient absorption, making it bad for human consumption in increased concentrations. On the other hand, the consumption of lecithin is beneficial to human health since

Even the scientific breakdown of their characteristics shows significant variation in the functionality of both as shared in the chart below:

The Functionality of Lectin

In little quantities, lectins can be helpful to humans by supporting the healthy bacteria in their digestive tracts. But it can actually have the opposite effect and even serve as an anti-nutrient when present in higher concentrations.

Since lectins stick to the cell membranes lining the digestive tract, it becomes a struggle for the digestive system to break them down for absorption. Resultantly, they interfere with the metabolism in providing the body with the needed nutrients. This has made a lectin-free diet more popular among food-sensitive people who are prone to inflammation or gastrointestinal discomfort.

While all plants contain lectins they are largely found in raw legumes like beans, lentils, soybeans, peas, and peanuts. Whole grains are also full of lectins. Since humans can’t digest lectins if lentils and beans are consumed in a moderate amount it passes out the body without being broken down and affecting the body in any negative way.

The Functionality of Lecithin

Lecithin is a collection of phospholipids, which are naturally occurring compounds that help to create cell membranes and the healthy operations of the brain, blood, nerves, and tissues.

Phosphatidylcholine, the compound that mainly makes up lecithin, is also an excellent source of choline. The human body can produce small amounts of lecithin on its own, but large amounts are required to maintain good health.

It’s especially abundant in soybeans, egg yolk, and organ meats. Lecithin is a common additive in processed foods and confectionaries for emulsification and thickening of the mixture. It also improves the texture of baked goods. It helps them give the ideal golden colour and prevents them from sticking to pans and trays.

Lectin is used for a variety of activities. It’s crucial for many fields of study, including medicine, pharmacology, and biotechnology among others. Depending on the required function, lectin may be used in the following ways:

To sum it up, most of the lectins applications are related to biological significance.

Lecithin is largely used in the pharmaceutical, cosmetics, and food sectors with its major application being as a supplement or an additive. Its common industrial applications include

All in all, lecithin and lectin may be confused as the same thing but they both have completely different molecular makeup, application and effects. In terms of benefits on human health, lecithin offers more positive effects comparatively.

LECITEIN likes to keep its customers aware of the prevailing confusion in the market so they don’t make the wrong decision. We have been in the industry long enough to know it inside out. That’s why we play our part to eliminate any misconceptions we can.

If you like what we do, follow us on our LinkedIn page for informative tidbits throughout the week. And, if you are looking for a reliable plant-based lecithin supplier that can guarantee a sustainable supply, check out our product page. 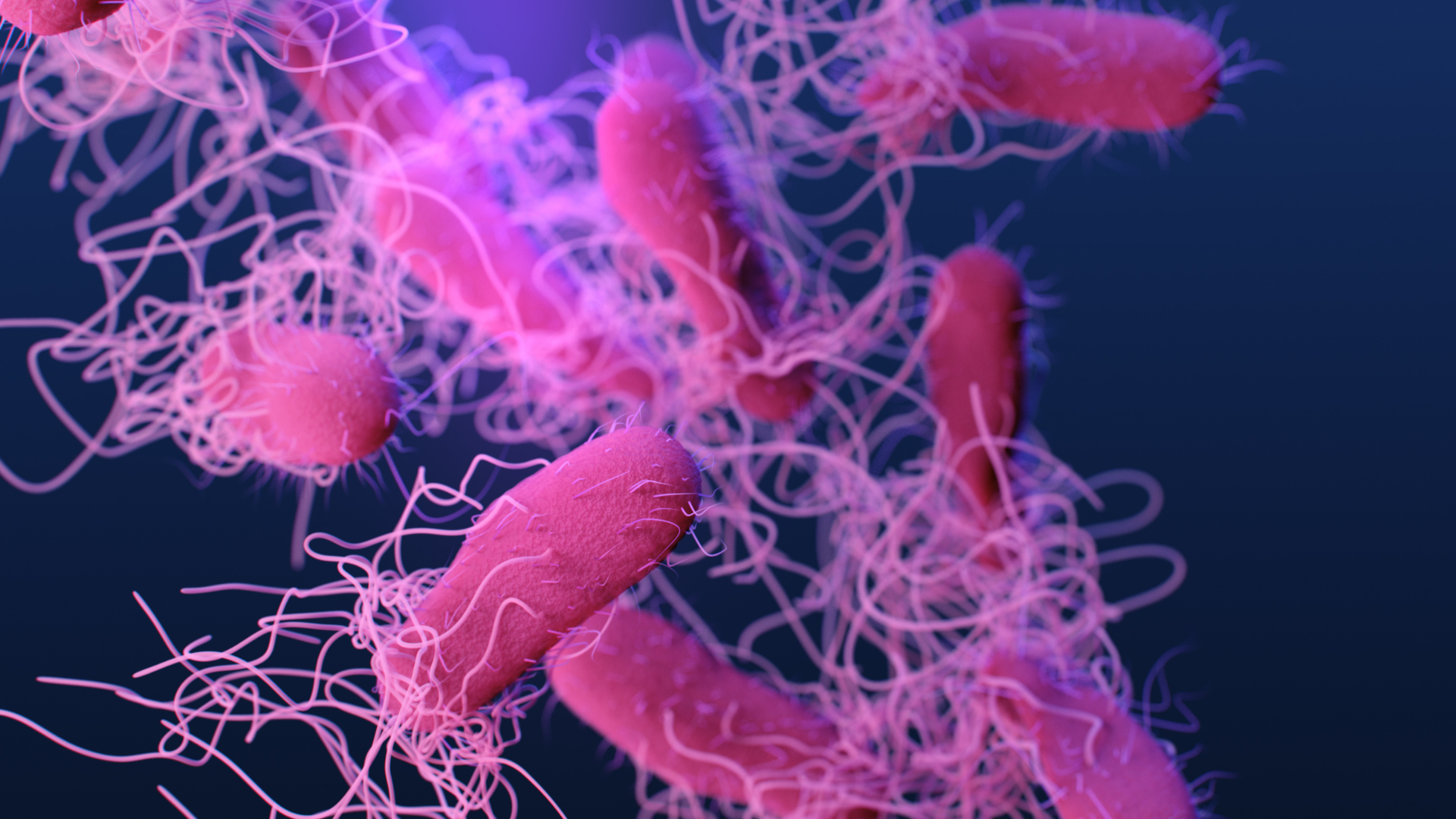 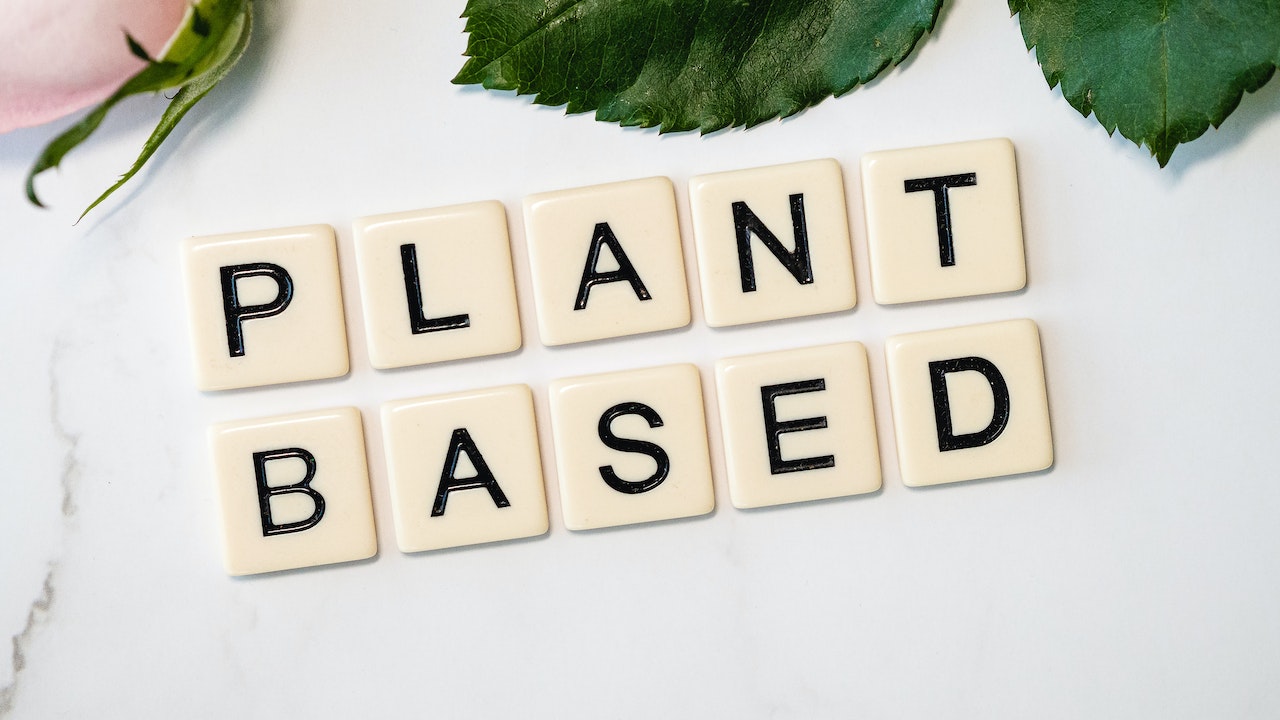 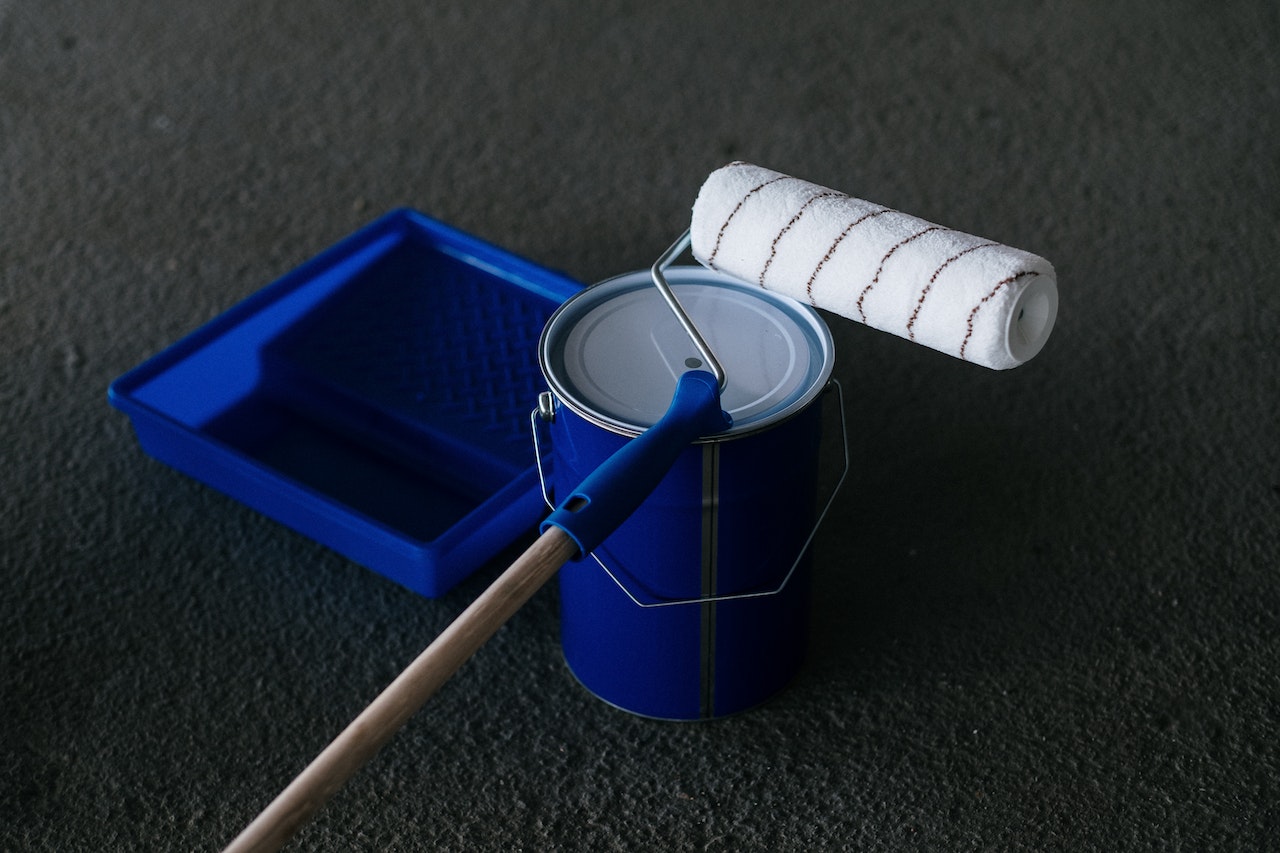