All You Need to Know About Emulsifiers and Their Application 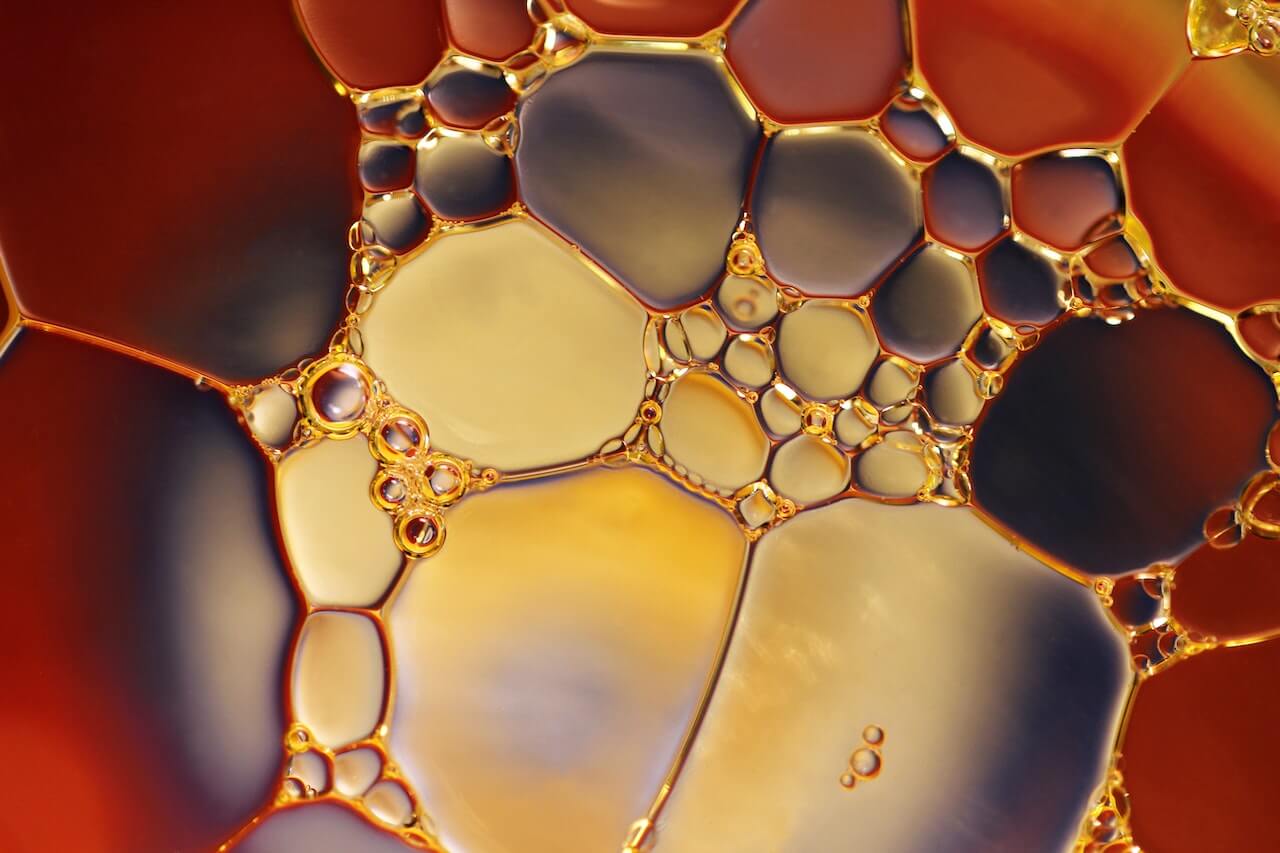 When you dive deeper into the science of product manufacturing, regardless of the industry, a vast number of additives and ingredients pop up. The most common one among such additives is a variety of emulsifiers. Their use: to blend water and oil-based ingredients of the product and create textural uniformity in the mixture and in the final product.

The purpose of this post is to highlight the types and applications of different variants of emulsifiers used by industries.

What are Emulsifiers and What is their Purpose?

It’s basic secondary education science that solvents with different densities separate as soon as the mixing stops. Oil and water are prime examples. When the mixing stops, the denser solvent sits at the bottom as light droplets start to rise.

Unfortunately, manufacturing is a different science altogether. There are some products that require ingredients with different densities to be blended together. This feat can only be achieved with the use of emulsifiers.

An emulsifying agent is a substance that stabilises the ingredients until the final product is manufactured. Mainly, its surface-active agents act as a catalyst between two insoluble materials or ingredients. All emulsifiers have two main characteristics; they are partially hydrophilic and partially hydrophobic.

The hydrophilic properties chemically react with water but resist oil, while the hydrophobic properties react to oil helping both to transfuse into a singular homogeneous mixture.

Now that you have an understanding of the working mechanism of emulsifiers and science is out of the way, let’s have a look at some of the most common types of emulsifiers used by manufacturers:

Lecithin is a multipurpose emulsifier that carries a wide range of characteristics. It’s mainly extracted from animal fat and seeds of certain plants and flowers like sunflowers, soybeans, canola, and rapeseed. Another source of lecithin is egg yolk. Depending on the manufacturers’ need, lecithin can be acquired in liquid, granules, powdered, and gel capsule forms.

A polysorbate is another kind of emulsifier that is chemically made from the sugar alcohol acquired from certain fruits. It’s usually yellow in colour and liquid in form. Polysorbates have viscous properties that they acquire when treated chemically with Ethylene Oxide.

Also known as partial glycerides, Mono- and Diglycerides are a type of fatty acid found in most food items albeit in a small quantity. Since they are natural fatty acids and are produced along glycerol, they are highly soluble with dense solvents.

Depending on the industry, each type of emulsifier may have a different application. For most, however, lecithin fits the bill. Some of the basic industry-wise applications are as follows:

It won’t be wrong to say that emulsifiers are the soul of every processed and instant food product. In fact, their use is so prevalent in the food industry that even an infant food product like powdered milk contains them. As a key ingredient, some emulsifiers like lecithin help in keeping it homogeneous while adding to its shelf life.

Emulsifiers are also at the core of keeping all the ingredients of spreads like mayonnaise and margarine intact thanks to their stabilizing and texture control properties.

They are also used in the production of loaves of bread, cookies, certain cakes, pastries, and confectioneries. Emulsifiers are a mainstay ingredient in almost all large-scale bakeries.

In the Cosmetic & Beauty Industry

In, almost, every type of beauty product emulsifiers are used. From creams and lotions to lipsticks and nail polish removers. Most materials used in the manufacturing of such products are water-based and oil-based. Hence, they require an emulsifier for the stabilization of the final product.

For lotions and creams, emulsifiers are added to give the end product a milky texture and lighter feel. Emulsifiers are also used in the manufacturing of beauty soaps. Just like they help mix oil and water together, they help in washing the greasiness off people with oily skin.

Protein liquids, granola bars, and powdered health supplements, all contain emulsifiers, usually plant-based, like lecithin. But their use isn’t limited to supplements alone. Emulsifiers are also integral to the manufacturing of many medicines including the ones used for treating diabetic patients. Some neural booster vitamins also contain emulsifiers in one form or the other.

Natural emulsifiers are also used in pharmaceuticals because of their healing properties. Sunflower lecithin, for instance, is added to medicines to cure fertility. It protects syrups from crystallization. And, lecithin can also act as a liposome developer.

To sum it up, not all emulsifiers tick all the boxes when it comes to their utility in the manufacturing industry. Finding one that suits your specific needs may require some additional research. However, lecithin, especially plant-based, seems to be the most prevalent for industrial use. If you have been using some other emulsifier and are unsure about whether lecithin is suitable for your business or not,

feel free to connect with our expert technicians with your queries. 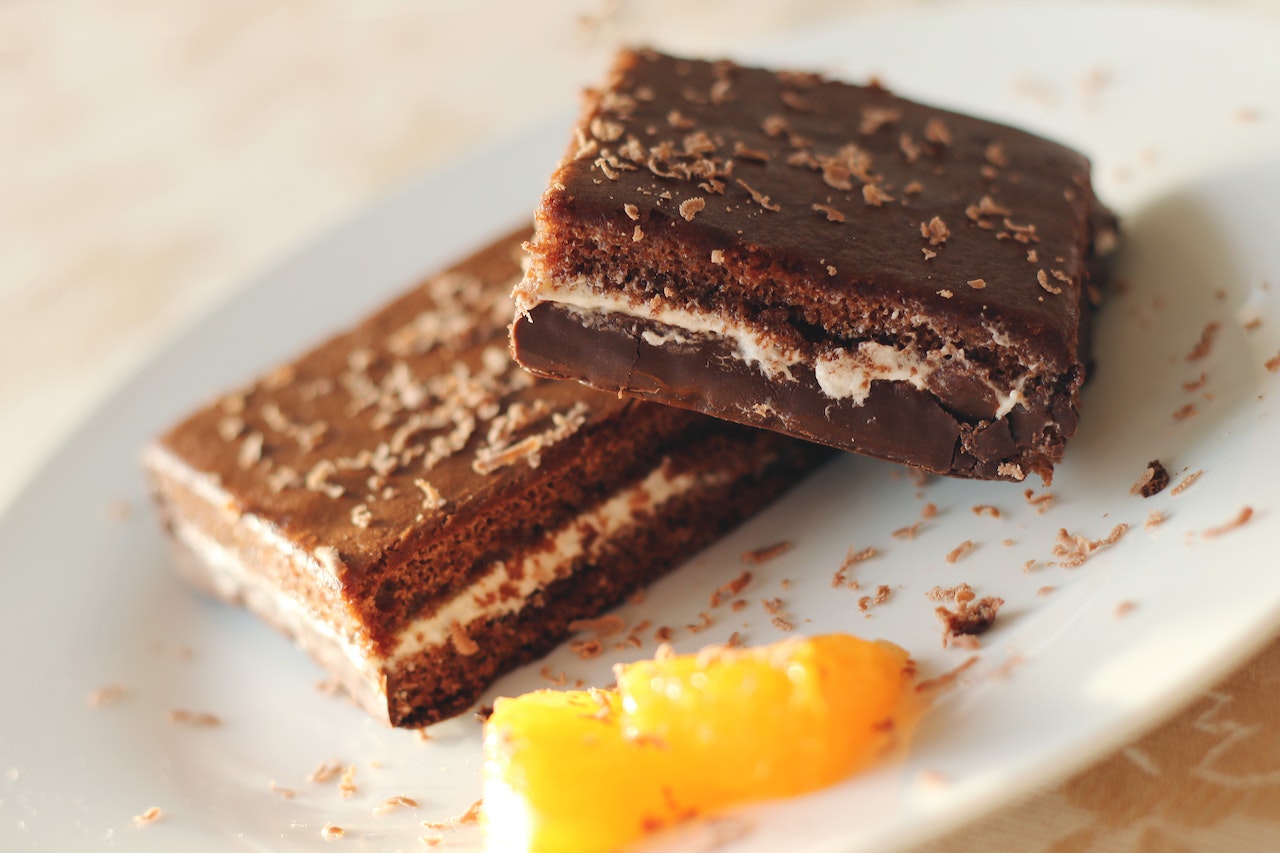 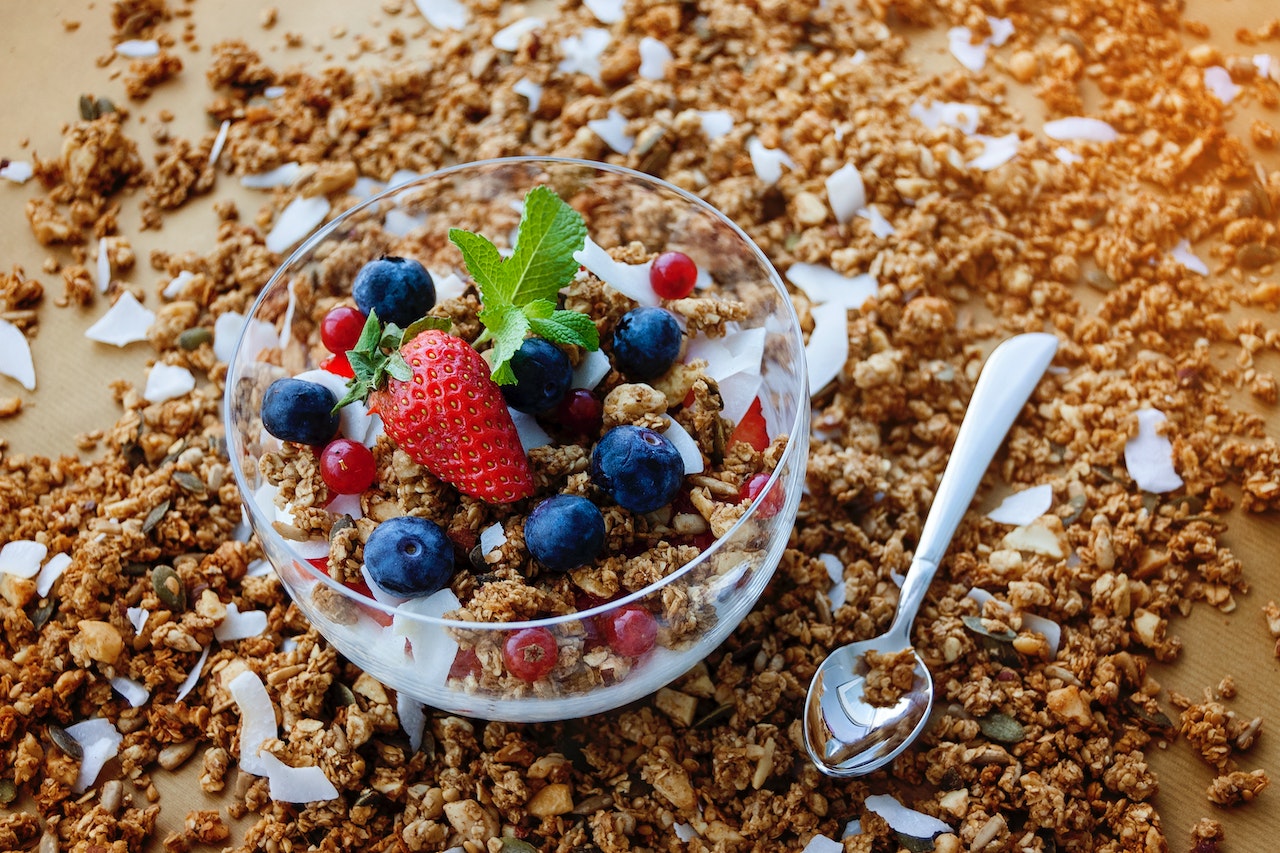 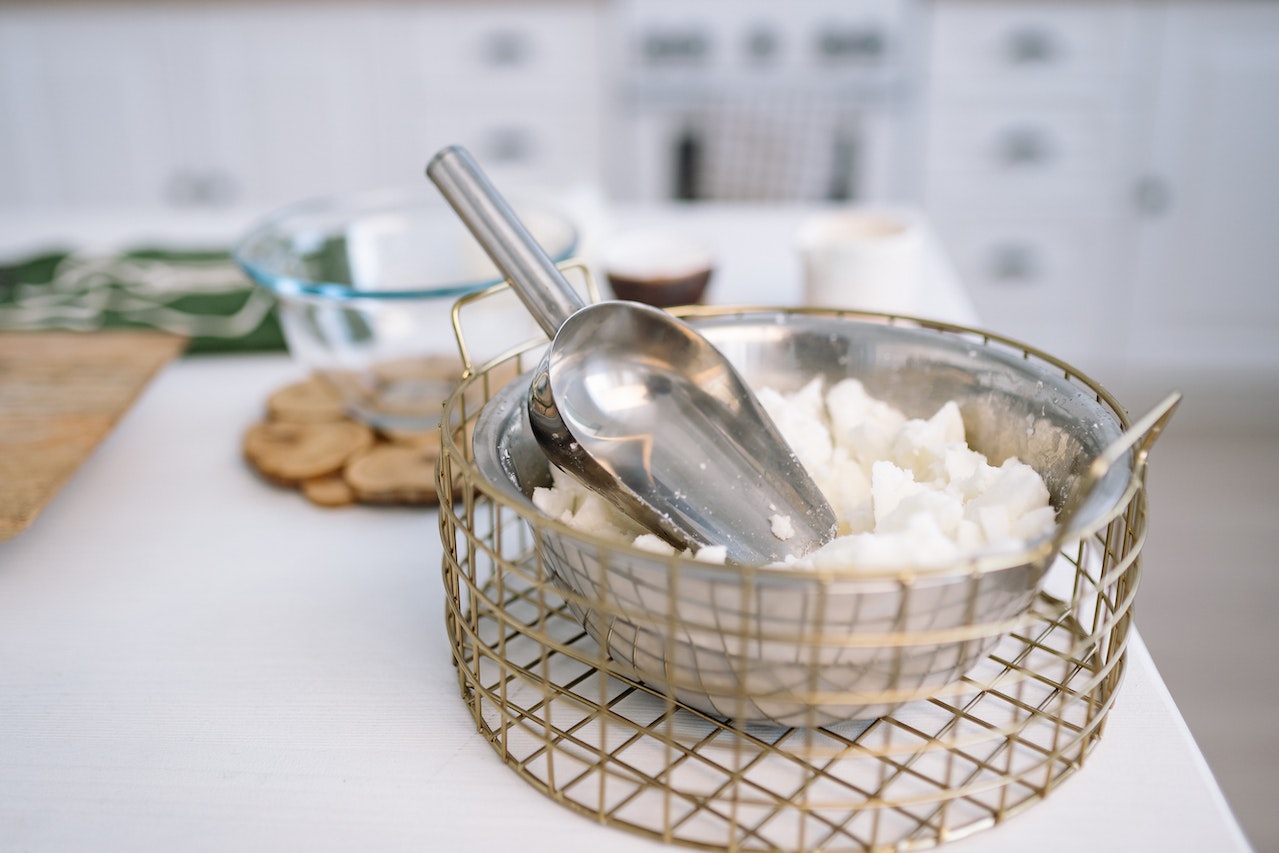 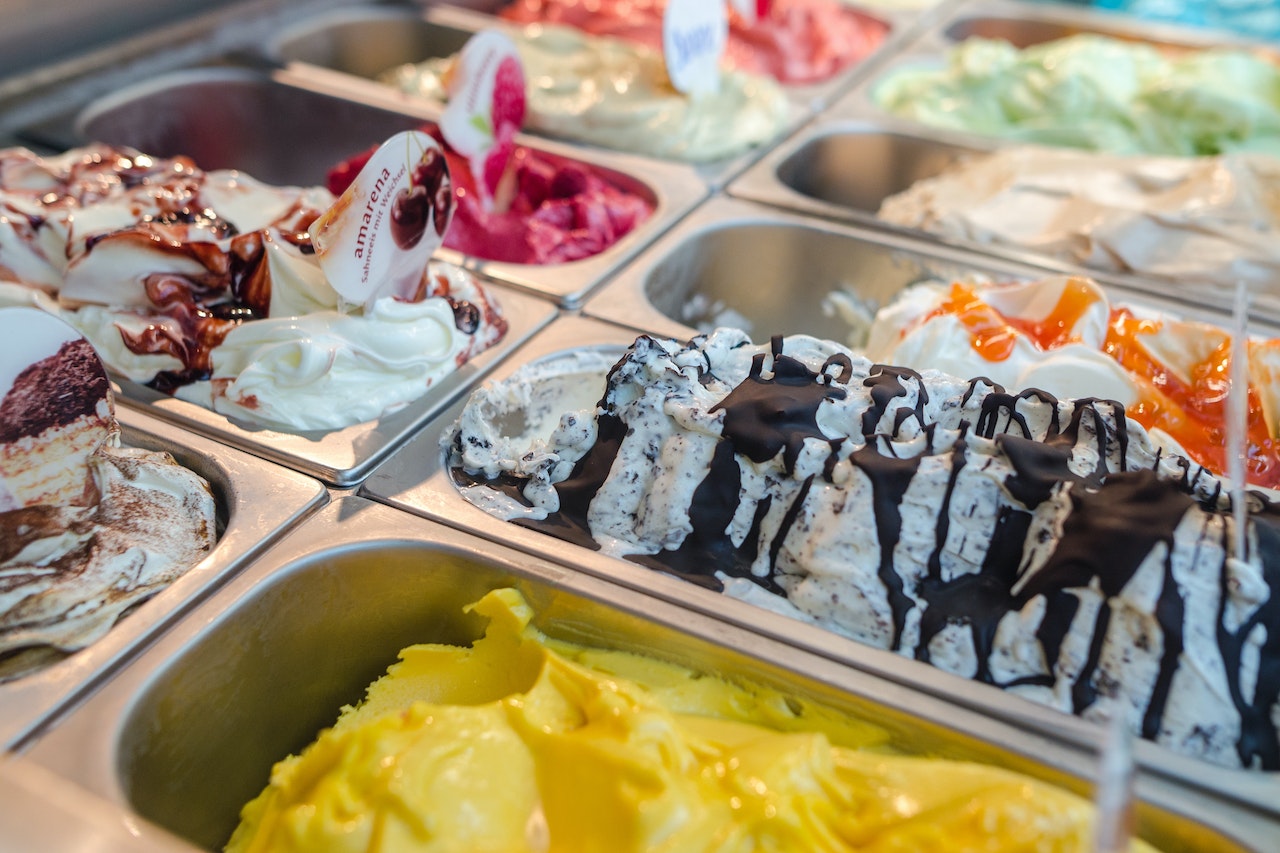